Using LiDAR technology, we can scan and map any environment by projecting laser beams and time-tracking their return. One of the most well-known uses of LiDAR technology occurred in the Apollo 15 mission when it was used to map the moon’s surface.

Since the 1960s, LiDAR scanners have been employed in a variety of consumer goods, from robot vacuum cleaners to, most recently, the well-liked iPhone 12 Pro camera system, which Apple introduced in 2020 to enhance its consumers’ AR experiences. In this post, we will discuss about LiDAR technology, types of LiDAR systems, and applications of LiDAR technology.

What is LiDAR technology?

LiDAR determines depth using the light detection method. It calculates the amount of time it takes for each laser pulse to return after hitting an obstruction. In order to produce 3D models and maps of objects and environments, pulsed laser measuring is used. LiDAR, also known as 3D laser scanning, operates similarly to RADAR but sends out rapid laser signals up to 160,000 pulses per second in the direction of the target object.

The American Geoscience Institute claims that LiDAR uses a pulsed laser to determine an object’s varying distances from the surface of the earth. These laser pulses produce precise 3D data on the earth’s surface and the target object when combined with the data gathered by the aerial system.

The scanner, laser, and GPS receiver are the three main parts of a LiDAR device. The photodetector and optics are additional components that are crucial to data collecting and analysis. The majority of public and private organizations collect LiDAR data using helicopters, drones, and airplanes.

A drone or a helicopter equipped with airborne LiDAR is used to collect data. Light is launched toward the ground when Airborne LiDAR is turned on, and when it strikes an object, it immediately bounces back to the sensor, providing an accurate distance reading. There are two types of airborne LiDAR: topological and bathymetric.

Inspection of power lines for maintenance

Power line maintenance poses significant safety risks. Power line problems can be spotted by LiDAR technology before they become a problem. Utility firms can swiftly analyze damage with the use of UAVs and come up with a plan that poses the least amount of risk.

Drones with LiDAR capabilities can be used to survey big farms to assist evaluate how resources could be employed to boost output. They can also be used to build 3D representations of the effects of human activity over forested areas. Being able to pierce tree cover is a fundamental benefit of LiDAR.

Drones can be equipped with LiDAR sensors to create 3D digital terrain models (DTM) of remote or difficult terrain fast, precisely, and affordably. When a manned aircraft is an overkill, UAVs are the best equipment for covering a given land area. Drones are quicker and easier to deploy than helicopters or airplanes, which lowers costs and danger.

LiDAR technology is the perfect solution for urban planners searching for a strong instrument to aid in the expansion of rail stations and mass transport networks. LiDAR-equipped UAVs can scan large areas and produce informative data that can be used to develop future transportation infrastructure plans.

LiDAR shows to be an excellent tool for determining material volumes in open pit mines without interfering with the work being done on the ground. Drone integration into mining workflows reduces risk exposure, costs, and time. 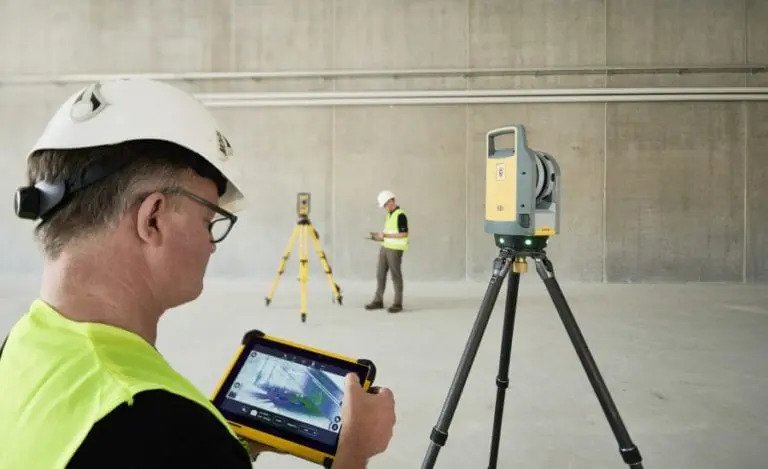 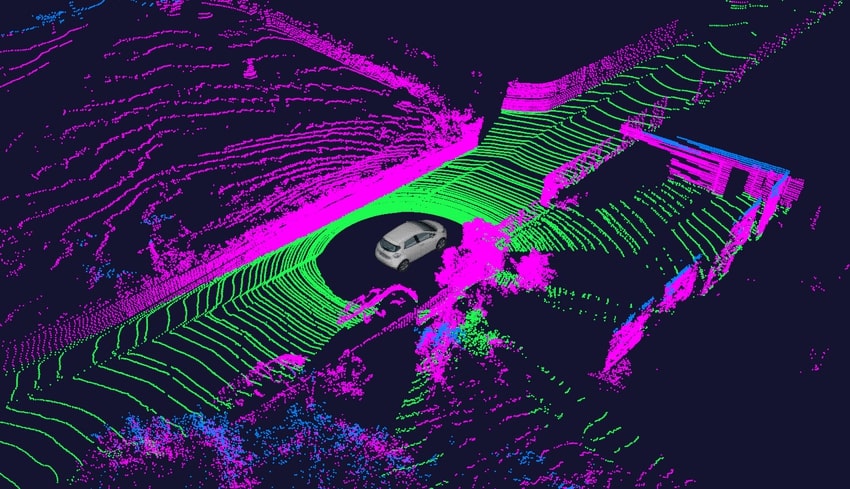 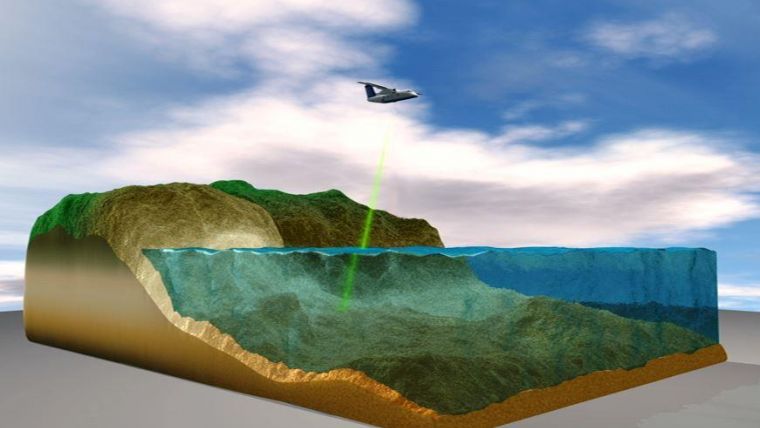 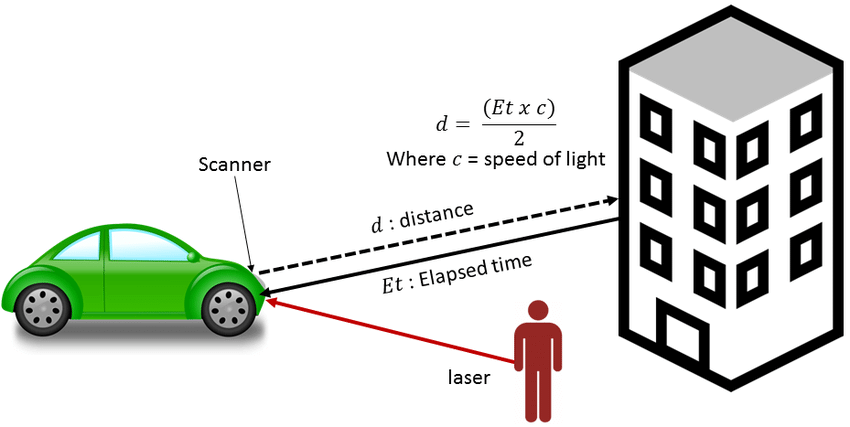 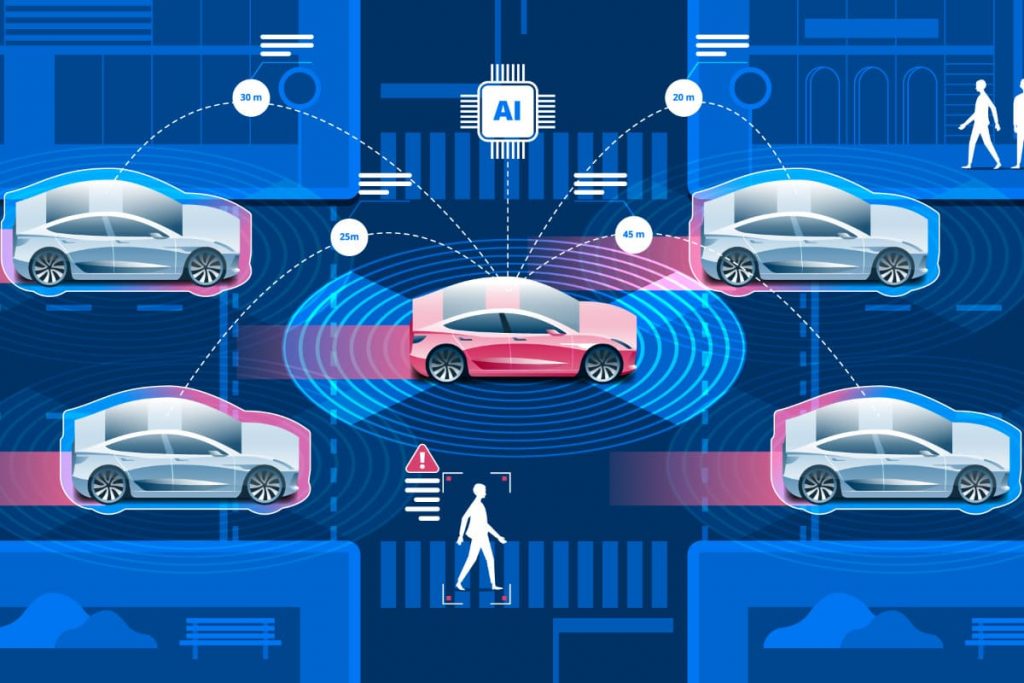 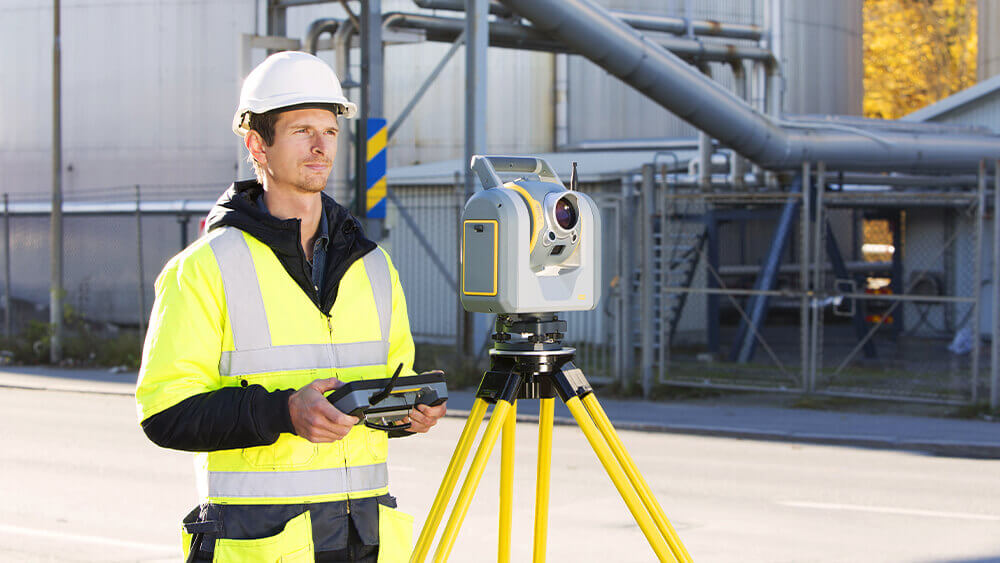 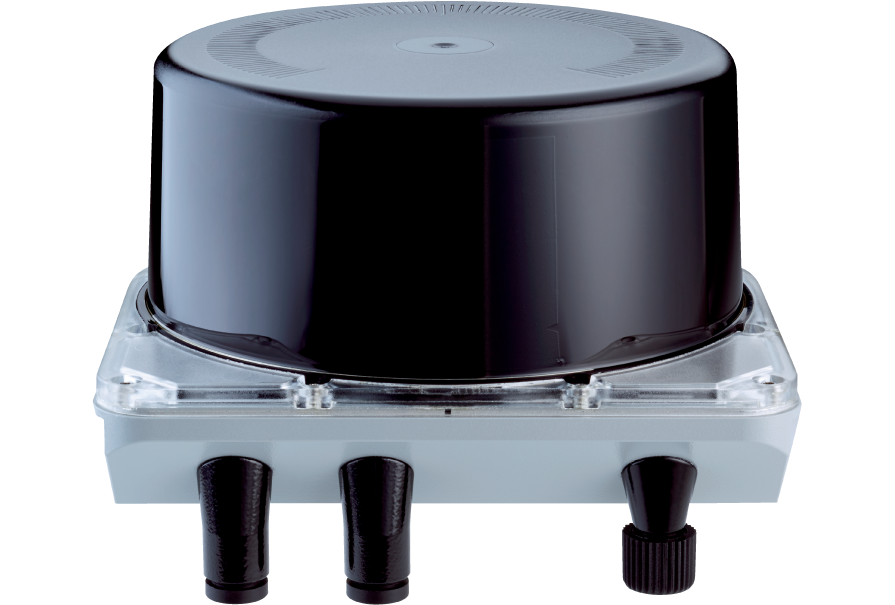